It’s not often you get the opportunity to float through the Black Canyon of the Gunnison, at least for me. On Thursday I was expecting an amazingly normal weekend as I wasn’t planning on escaping far from Denver’s grasp. My best opportunity was going to be Sunday when I might be able to sneak away for a couple of hours.

Unbenounced to me, my girlfriend had arranged for my friends to fly into town late Thursday night. Greg and Jake flew in from Boston while I sat in the car with my girlfriend expecting to pick up one of her friends. Instead of being greeted by screams and tears of joy I was greeted with a few handshakes and some old friends I hadn’t seen in far too long. We quickly drove back to my house to begin preparations for whatever was to transpire in the coming days. We only had until Monday afternoon and we took until 4am to figure out how best to kill ourselves.

By Saturday morning we had narrowed our choices to the Black Canyon or nowhere, but several details stood in the way. Given the fact that we had no money and no time to plan any of this we figured we were already behind everyone else who had probably been planning their trips for at least five months. To us, the only option was the Chukar Trail, a one mile downhill path that leads you not only to the Gunnison in the Black Canyon, but also a 14 mile journey through 18 Class III/IV rapids. 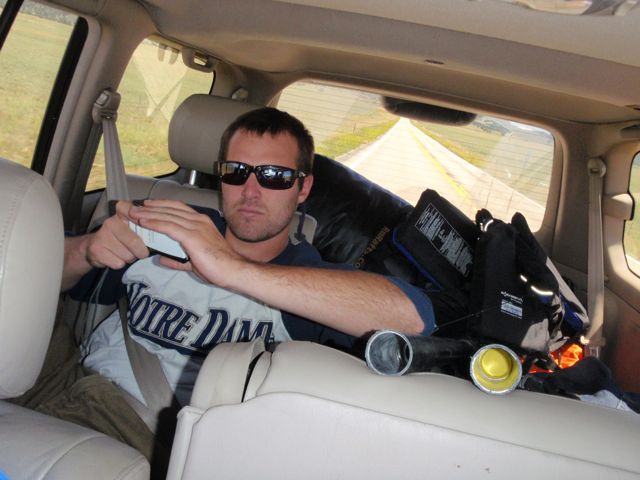 We ruled out using pack horses for the Chukar Trail due to the fact that we were not going to shell out $70/horse (3 horse minimum) to do something we could do ourselves. I refuse to pay into some sort of captive audience monopoly. If the trail was five miles, then yes, maybe I would pay the money. At one mile if you can’t carry down 100 lbs of gear when you’re in your twenties you are just pathetic and should stop trying at everything. We were forced to pay for the shuttle as it was the only way we would be able to have our car at the end of the day so that was $80 we would never see again. The only other thing we needed was lunch, a place to stay on Saturday night, and a midnight vigil for our souls should we perish in a canyon that we knew absolutely nothing about. 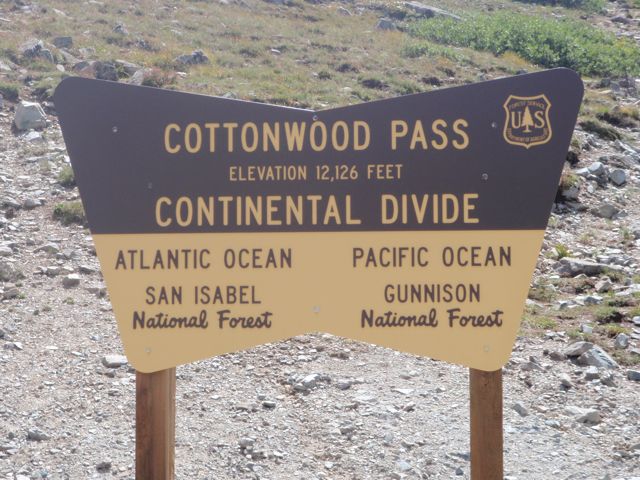 Essentially we had little to no information on the process, what we were getting into, or how anything was going to work. The only thing we decided by Saturday afternoon was that we needed to get out of Denver and get to Hotchkiss. That meant taking the long route and driving over Cottonwood Pass, through Gunnison, around Blue Mesa Reservoir, through Delta, and finally ending up in Hotchkiss. Given the fact that I have a standing law that I shall not pass the C&R on the Taylor without fishing it accompanied by the fact that I love the P’zone at Pizza Hut we were a little late arriving at our final destination.

When you don’t plan things in advance you generally run into problems. Every hotel in Hotchkiss was sold out because we had no idea the county fair was culminating over the weekend. We continued to drive another 10 miles down the road to Paonia where we found some amicable accommodations that featured DirecTV and a minimal amount of cigarette burns in the comforters. As I fell asleep I couldn’t help but think what other details we had overlooked for the following day. It certainly had the potential to be an absolute disaster.