A trip to the promised land requires fish in front of the lens right? Usually yes, but as it turns out we failed to acquire any of those photos. Regardless of what many would perceive to be a failure perhaps the evidence presented here will convince you otherwise. 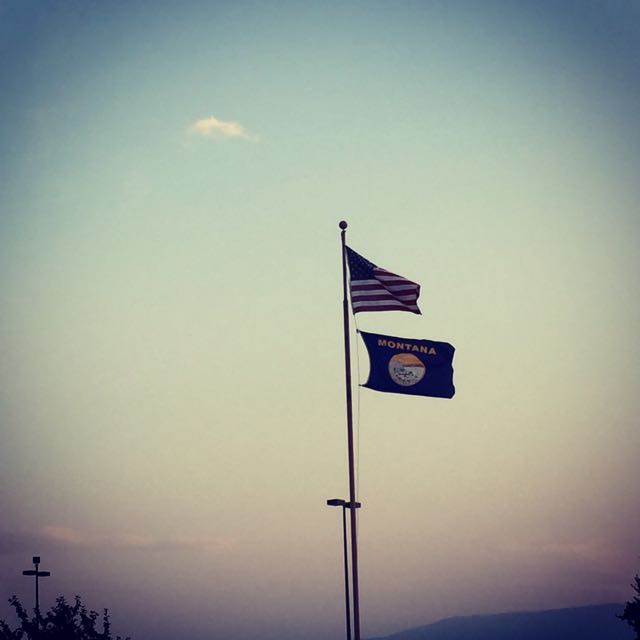 Second to Only One

Western Montana has secretly always had great local brews. For years selections such as “Moose Drool” and “Trout Slayer” garnered a few laughs and surprising taste to travelers through the region. While in existence since the mid 90’s Kettlehouse Brewing in Missoula has been brewing what has become my favorite local beer for the past several years. Named after the wicked pow pow that falls in the mountains this beer sets the tone regardless of what recreational adventures you get yourself into. 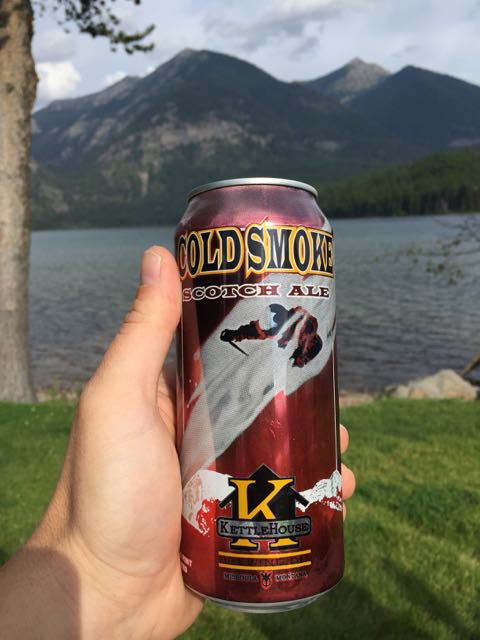 When making pulled pork it may be necessary to purchase several growlers in order to quench your thirst throughout the cook. 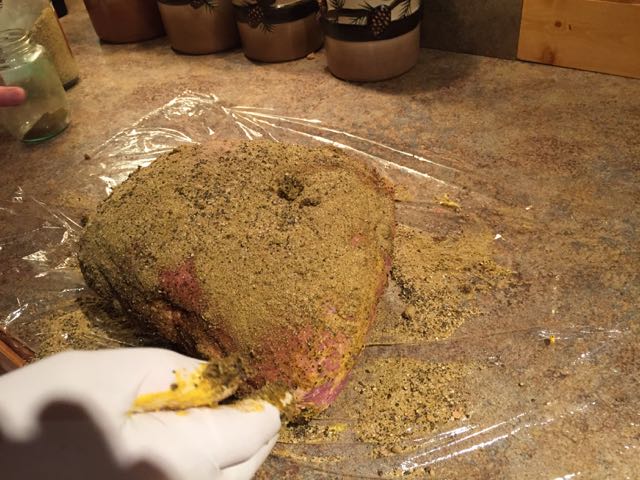 Two growlers and 18 hours later the dinner was complete. 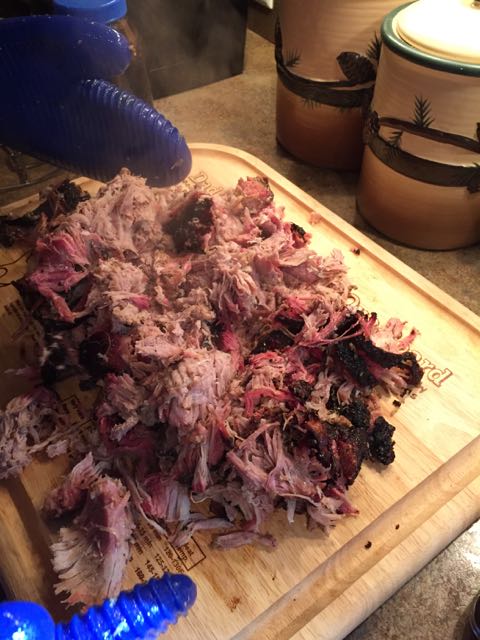 There was only a few hours left for fishing, which took me to my favorite river. While fish were caught none were recorded, in part because sometimes you just don’t feel like pulling out the camera. Particularly when you have to scale up and down a canyon. 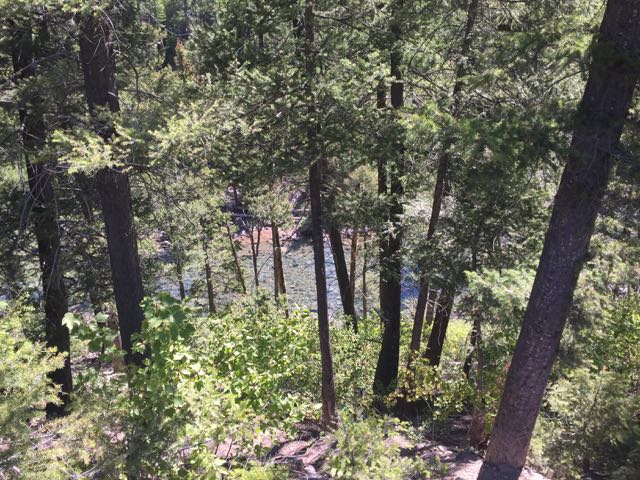 The river was cold and clear, and the fish waited until mid afternoon before emerging from the depths to ant imitations and large stimulators. 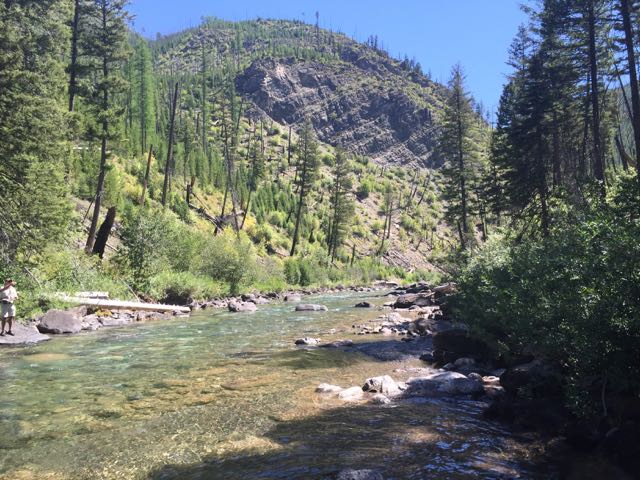 Waiting for the Water To Warm

The fish were lying in their obvious holes, behind rocks and in foam feeding lanes. If you waited patiently occasionally their camouflage would betray them, and you would see them moving into position to grab an easy meal. 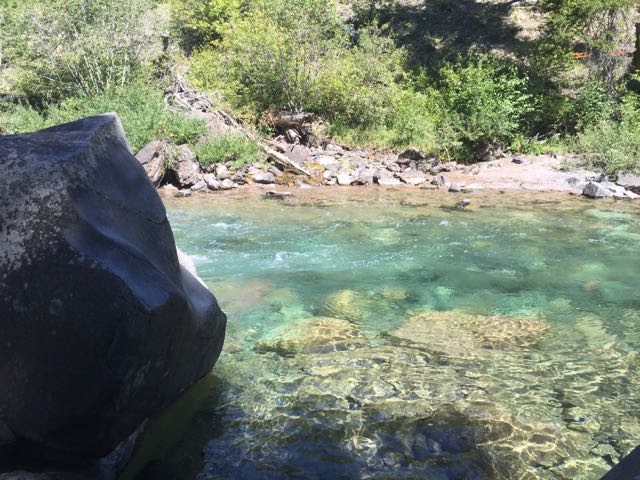 Where the Fish Hide

With only a few hours of fishing one might ask what you would spend the rest of your time doing. It turns out there are better days than the days you spend fishing. 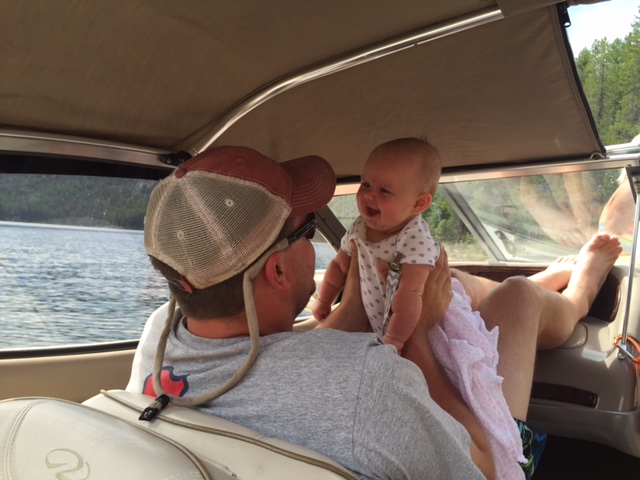