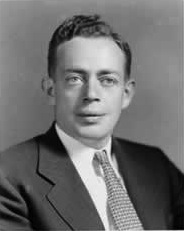 The Bob Marshall wilderness complex is a protected area encompassing over 1 million acres in northwestern Montana. “The Bob” as it is affectionately called is named after, you guessed it Bob Marshall.

Bob Marshall was an early explorer and adventurer who began his outdoor career in the Adirondacks, establishing his love for the outdoors. The man was a complete animal with dozen of hikes of over 70 miles in a day, all while writing and sharing with the world his experiences. He wrote some articles and books but what is most important about ole’ Bob is that he was the reason and the impetus for the eventual pass of the Wilderness Act of 1964. See below…

Bob started his career in 1925 as a forester for the U.S. Forest Service and made several expeditions to Alaska, Montana, and throughout the Adirondacks. He was one of the founding members of the Wilderness Society and held several high level government posts in the FDR administration, all centered around forestry and the outdoors. His Wilderness Society defined wilderness as an environmental and social ideal, something that was unheard of at the time. It was this Wilderness Society that eventually lead to the passage of the aforementioned Wilderness Act of 1964 (9 million acres under protection currently). Despite his premature death at the age of 38 in 1939, he made a lasting mark on the way we think about the outdoors and how we look at conservation. The Frank Church River of No Return Wilderness, Death Valley Wilderness, Denali Wilderness, Bob Marshall Wilderness, and dozens more all exist today on account of his activism and efforts.

Now that we’ve established who this guy is I’m sure you’re wondering why anyone would care at this moment in time. Part of any trip is the journey of getting there, and perhaps no place requires a greater journey than a float trip through the South Fork of the Flathead in the Bob Marshall Wilderness area of Montana. I’ll be doing that in one week. 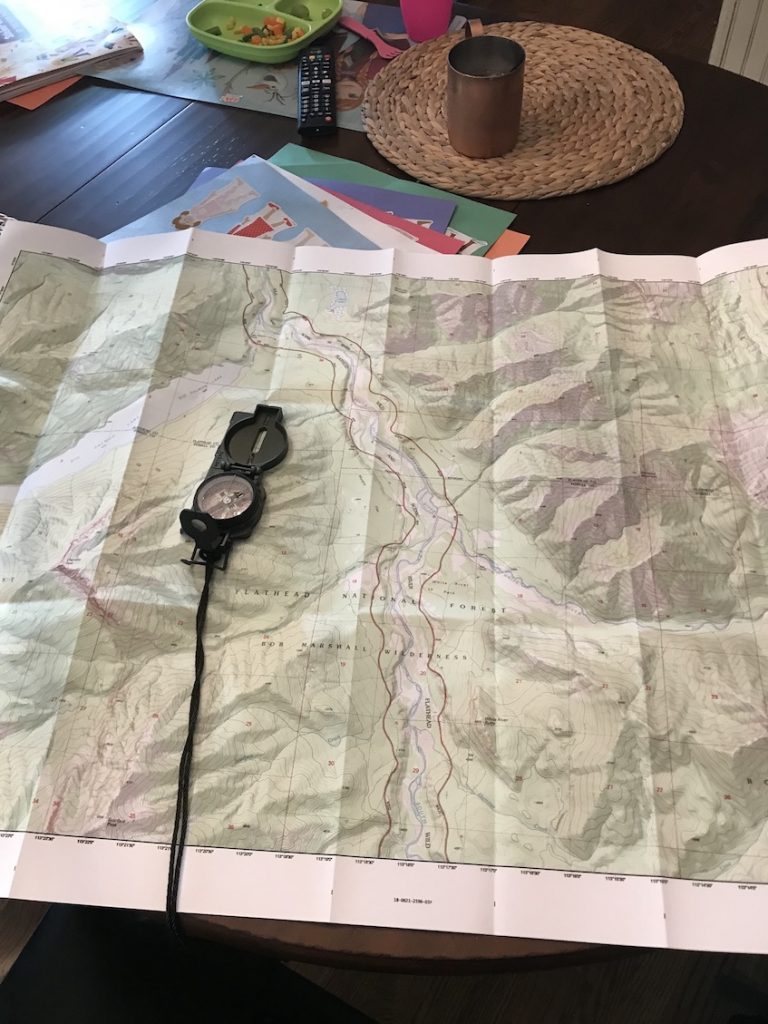 This is the culmination of over a year of planning and preparation, the majority of which was done in June of 2017 and then in the last several weeks. Arranging drop float logistics requires advanced planning and thought. The hike in to the confluence of Young’s and Dahaner Creek is over 20 miles and the hike out at the other end of this adventure is about 5 miles. You need animals and help on both ends and those dates book up quickly because there aren’t a lot of people providing those services. Even after you’ve gotten your people lined up and deposits paid you are still at the mercy of the snowpack, even in a normal year your window is only a few short weeks to get a boat down the river. Our start date is July 7 and we will be the first group taken in by our outfitter for the season. 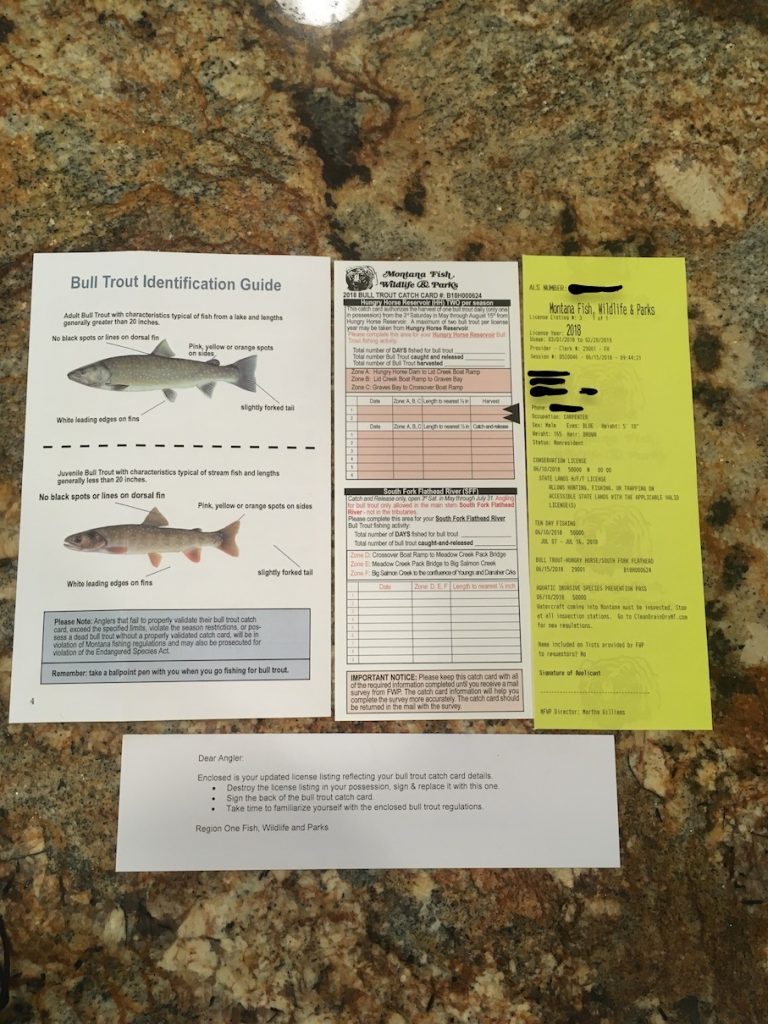 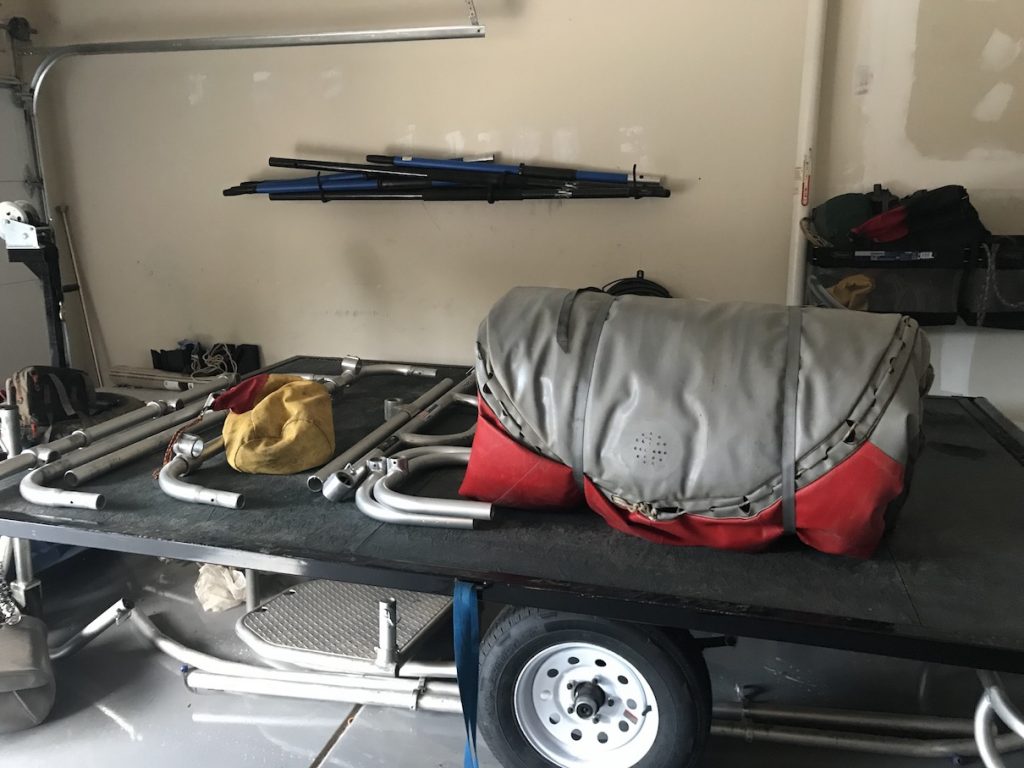