Boating traffic diminishes significantly after Two Bridges and I had rarely been below there myself. Packed for an overnight I saw a huge portion of the middle river that I had never seen before.

From Two Bridges to Spencers Cabin the river is docile and meanders through geography similar to the 8 miles above Two Bridges. A handful of storm clouds rolled through bringing periods of brief rain showers throughout the day, and the fish were receptive to streamers thrown from both ends of the boat. 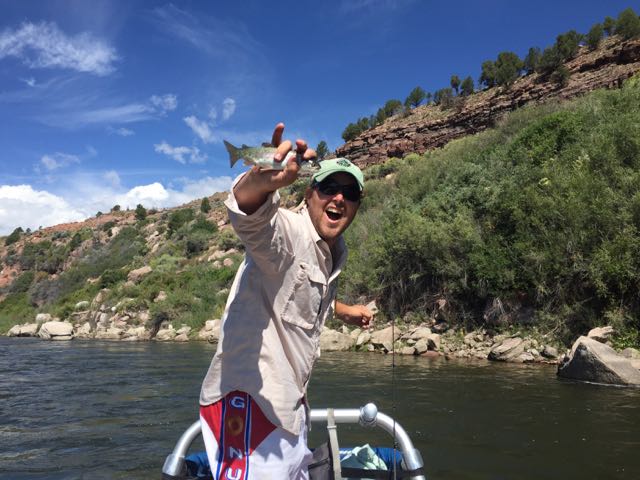 First Fish of the Trip 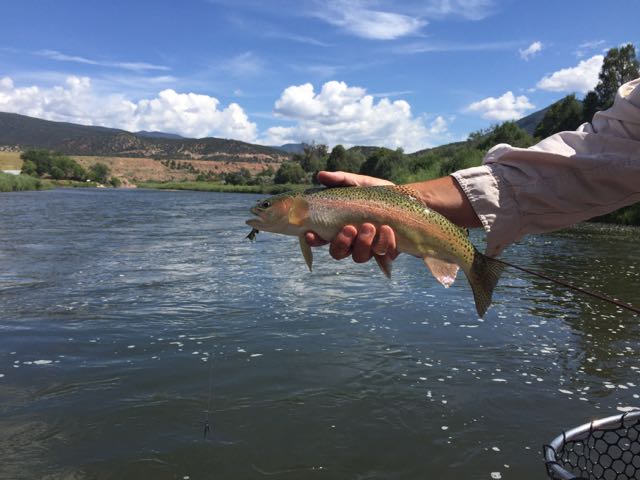 Early afternoon saw some storms roll in and we saw the last boat we would see for the remainder of the trip. 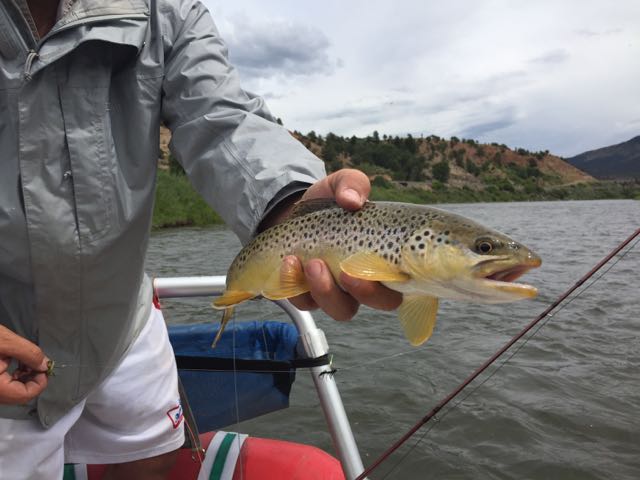 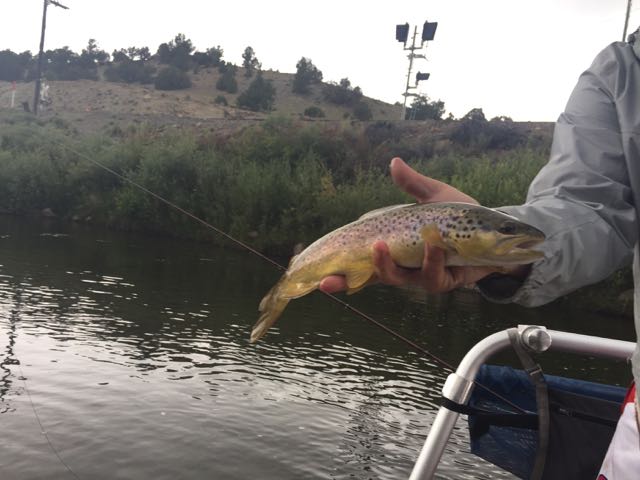 We pulled into Spencers Cabin around 730 with a wind storm directly behind us. Food was prepared hurriedly as night feel not long after we arrived. We slept on yoga mats and next to uninsulated walls as the storm raged on outside. It was the best sleep I might have ever had.

Breakfast was started early, coffee was warmed with a blow torch, and food prepared over an open fire. 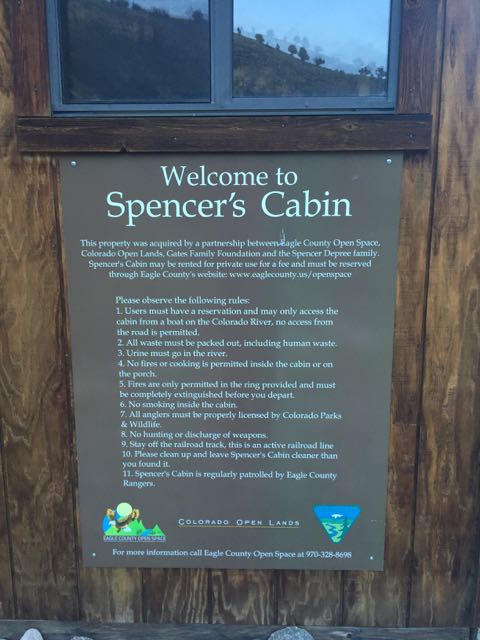 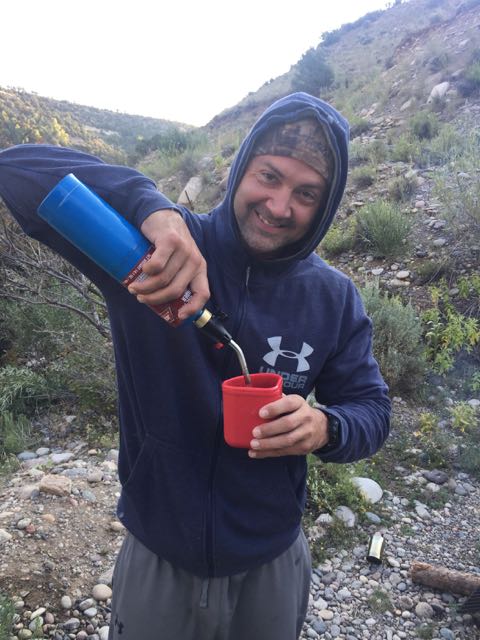 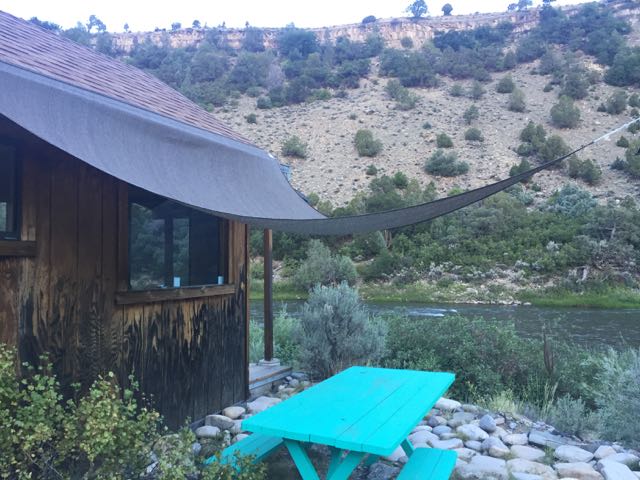 View from the Kitchen 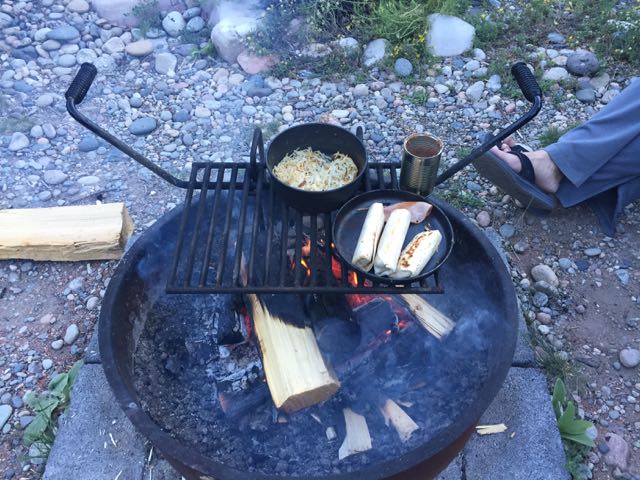 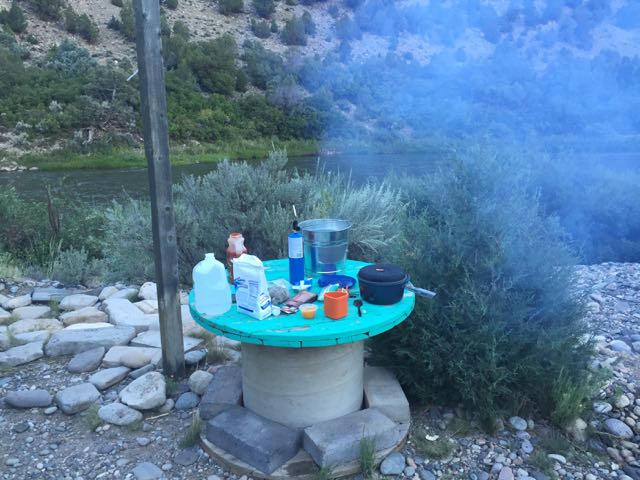 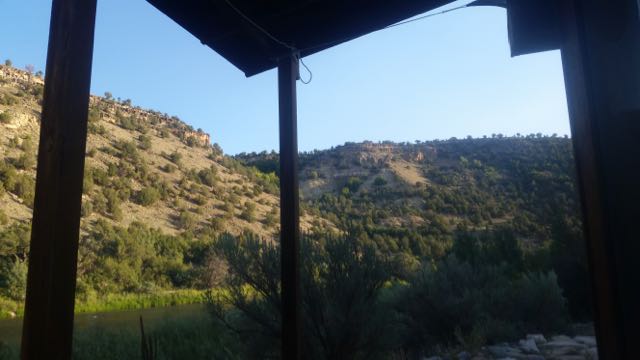 Morning on the Front Porch

Day 2 was complete solitude, we didn’t see another soul other than a few cars driving up and down the desolate dirt road. 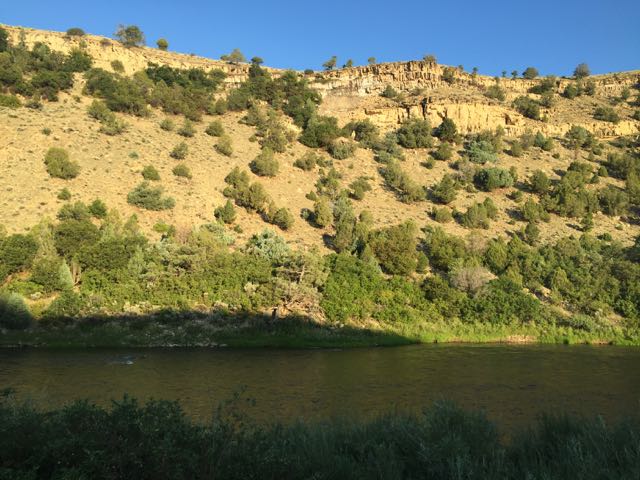 Half Light of the Canyon 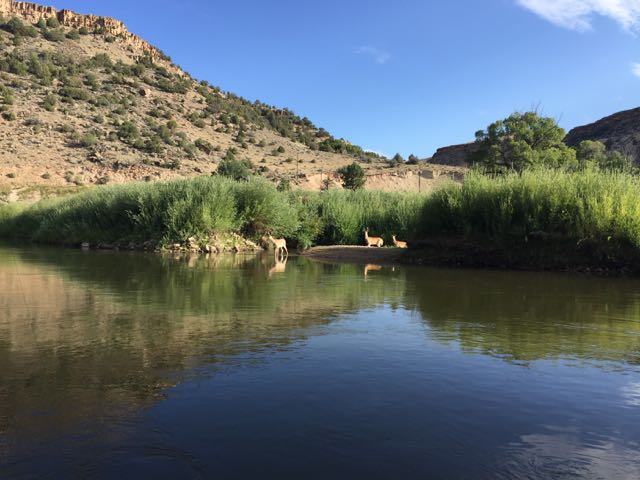 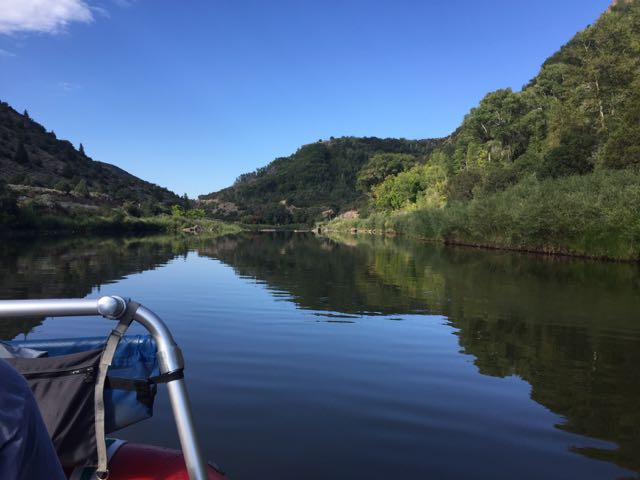 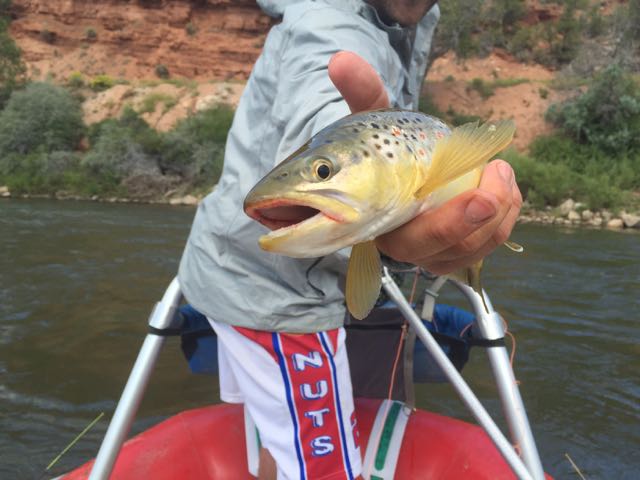 Then came the rain… 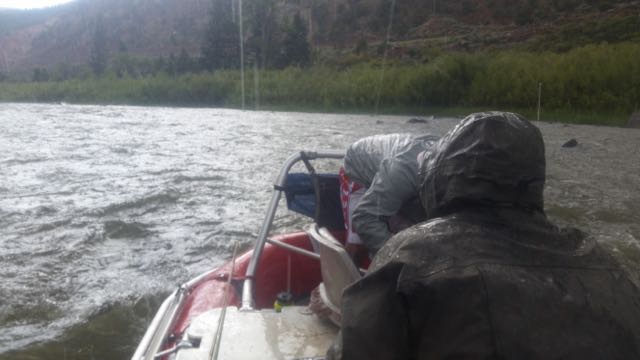 Fish in the Rain 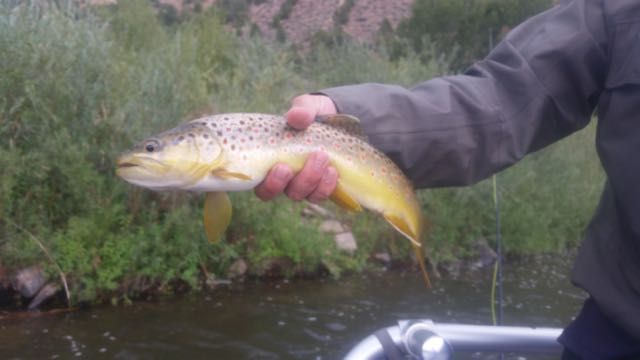 The clouds eventually parted as we rowed the last few miles. Streamers were thrown and the bigger the bug the more interest we received. 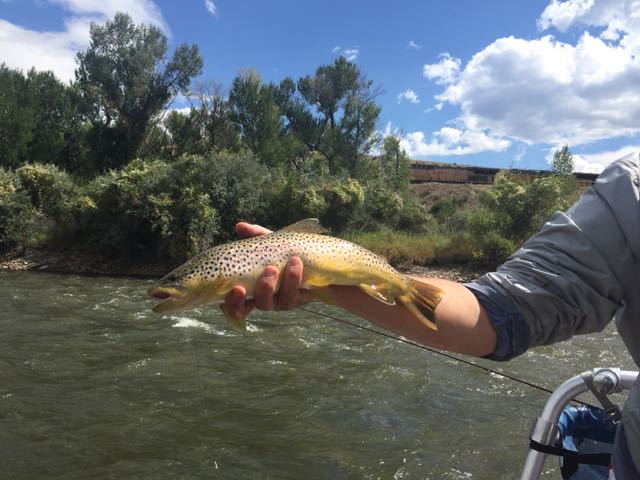 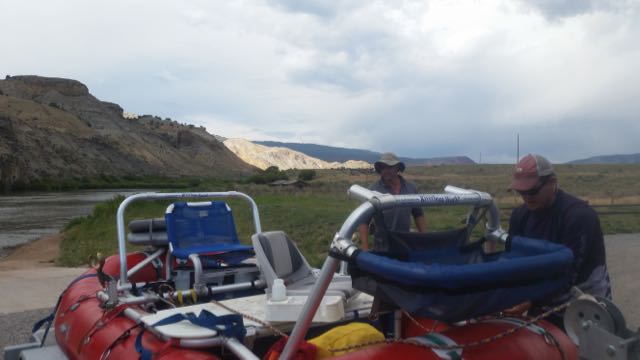 Last Moments at the Take Out