I caught a bat on a fly rig once.

Really? I bet the bat was small, we only have small bats here in America. You should ask my friend about the Vampire Bats in Sydney, they are huge. I mean, they aren’t real vampires so they’re not dangerous but they’re still big.

Real vampires? Is this a serious conversation? What do you mean they aren’t real vampires, do you believe in vampires?

This conversation actually happened. What made it all the more entertaining is the fact that one of the individuals in that previous block-quote was wearing a hat that I can only assume is supposed to be a representation of The Chupacabra. If you don’t know what the Chupacabra is, don’t feel bad. The Chupacabra, like vampires, does not exist. 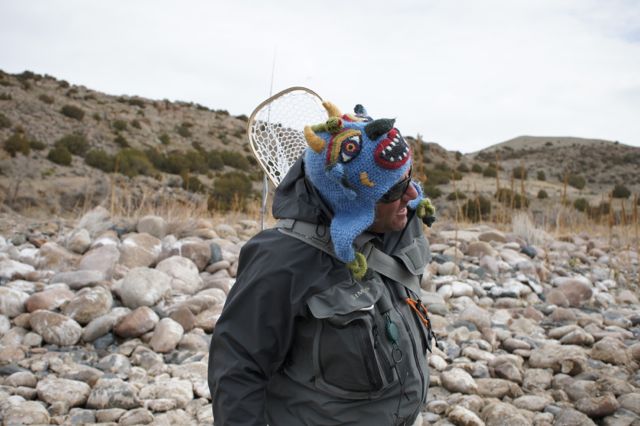 Chupacabra and I spent the weekend at Grey Reef where the post flush fishing was spectacular, the wind was biblical, and the breakfast waffles satisfying. While fish cooperated for the most part, when they didn’t, I went amateur on them with the loathed 3 fly rig. The Chupacabra suggested I move over to the domain www.3flyrig.com and make some cool t-shirts that say “You miss 100% of the ass-hooks you don’t set.” 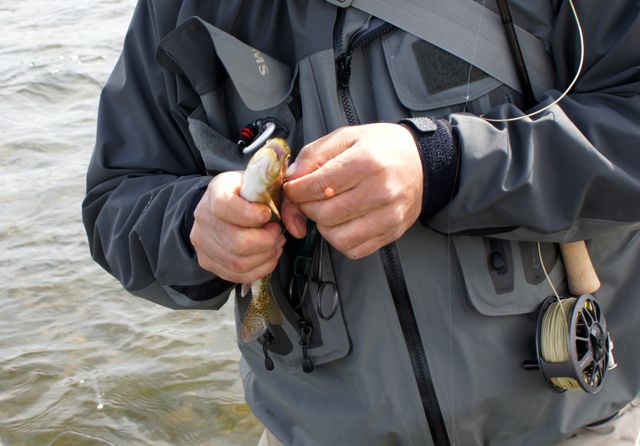 Despite a few ass hooks there is now one less person that believes in vampires today than there was last week, and that my friends, is the real victory. 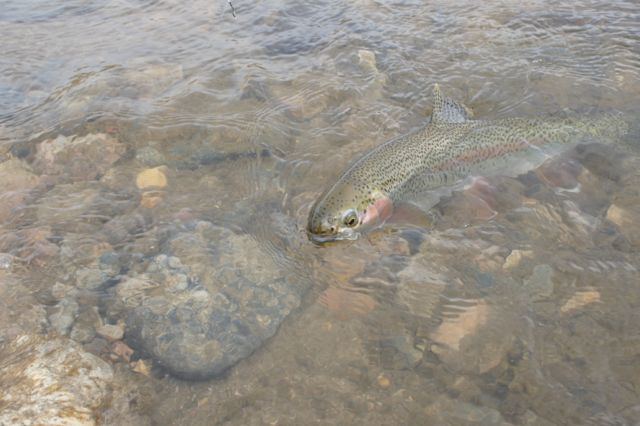 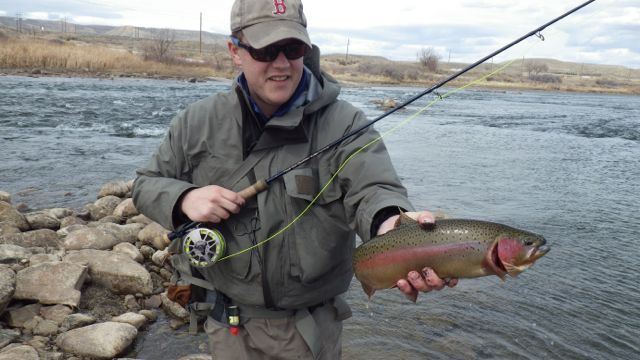 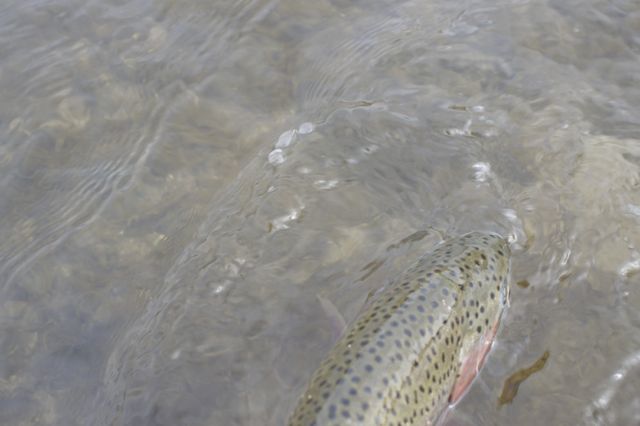