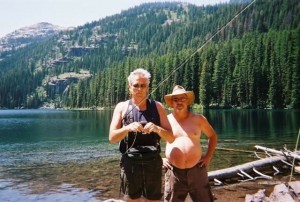 During my 2 years of wandering aimlessly I hitched hiked from Austin, Texas to Wichita, Kansas twice. I met a lot of fellow dirtbags along the way. Mikey, the 6 foot 9, 300lb biker from the Poddle Dog Lounge in Austin was probably the most interesting. He thought I was the cats meow, but he had throat cancer and was missing part of his jaw bone and talked with a big low rasp of a voice and so I had to do all the talking to the ladies if you know what I mean. He was the meanest and biggest (mofo) I think I ever met, man we had some fun, everyone was terrified of him at the Poddle Dog Lounge. 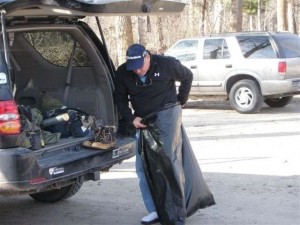 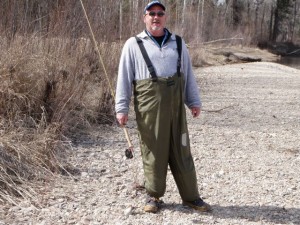