Mysis in Colorado carry a mystique of black magic. People have their special patterns to emulate the small crustaceans and for the most part are unwilling to part with their secret recipes. Some of the largest trout in the state and even the country are caught every year on mysis. In certain tailwaters it is a fly that you can never take off, no matter how slow a day has been, you always keep the mysis as the lead fly. This is probably my favorite collection Scott tied this winter, and the one that I want to steal. 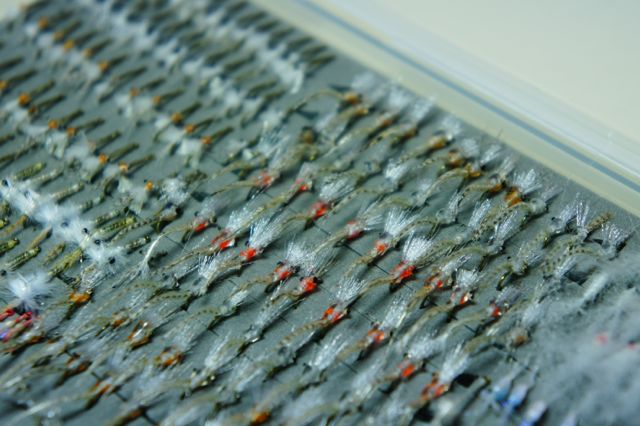 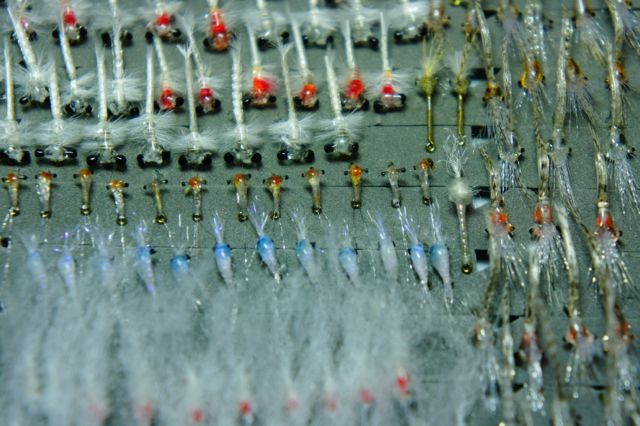 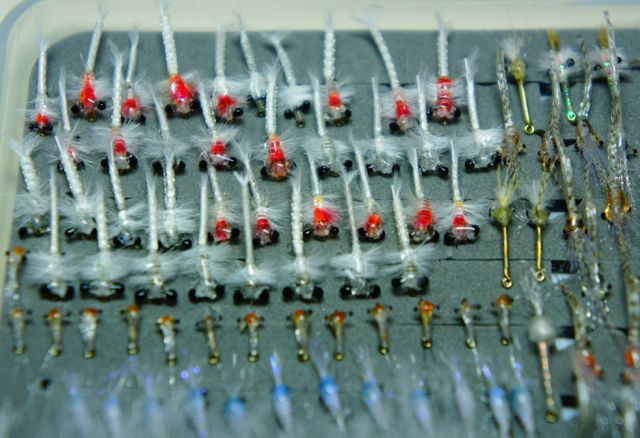 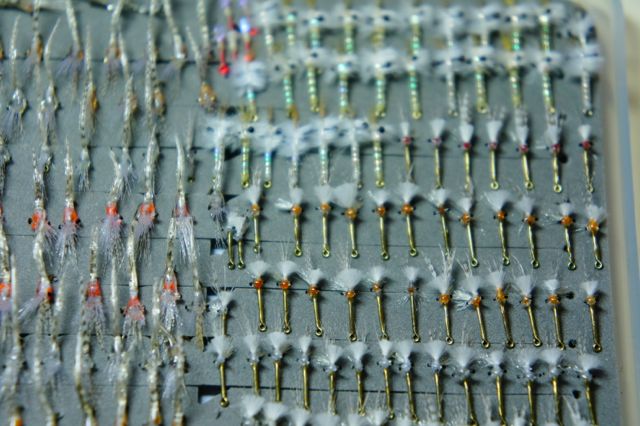 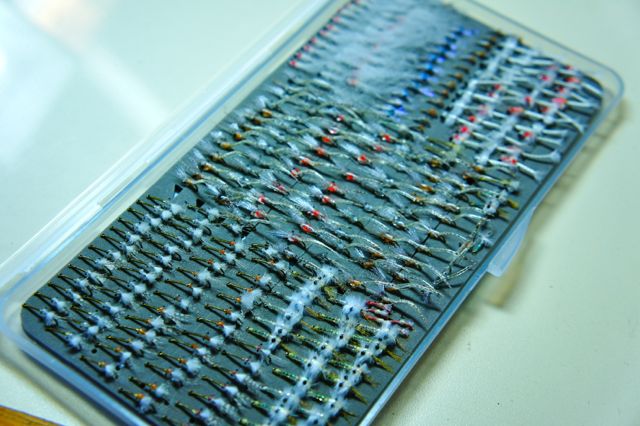 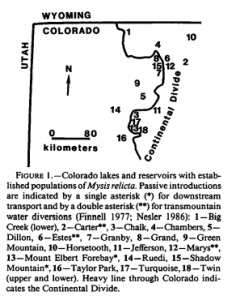 The only one I might add. My favorite Mysis pattern. I’m not sure you can buy them but Herman DeGala is the one who ties it. Check out his site and you can see what I’m talking about. I’m still learning, I’ll get it figured out by year end. 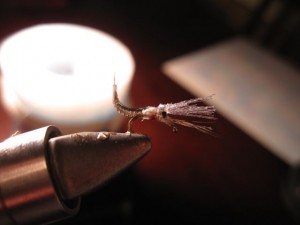 Edit: It appears his site isn’t working right now, but I’m sure it will soon.