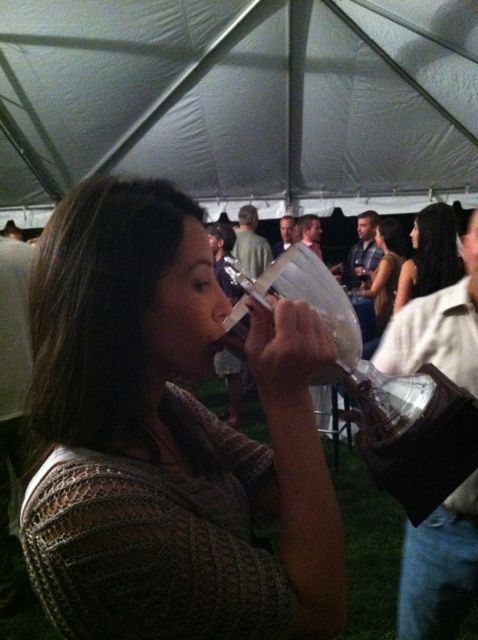 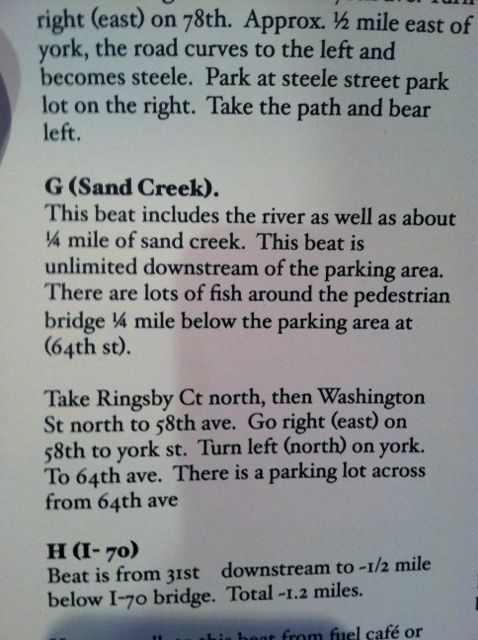 This year will be different as I have lost a dear friend who will not be competing this year. Michael Gracie has voluntarily bowed out of the competition citing a desire to work a more administrative function for the Carp Slam.

While a noble cause, I’d like to think he is afraid to suffer defeat at my hands but I’m pretty sure he just wants to avoid that legendary 2-day Carp Slam hangover. In his absence he has assured me that there will be a cast of characters, included in this rumor is Roughfisher and old favorites like Fat Guy Alex Landeen.

In case you haven’t been paying attention, it is time you focused on your training… 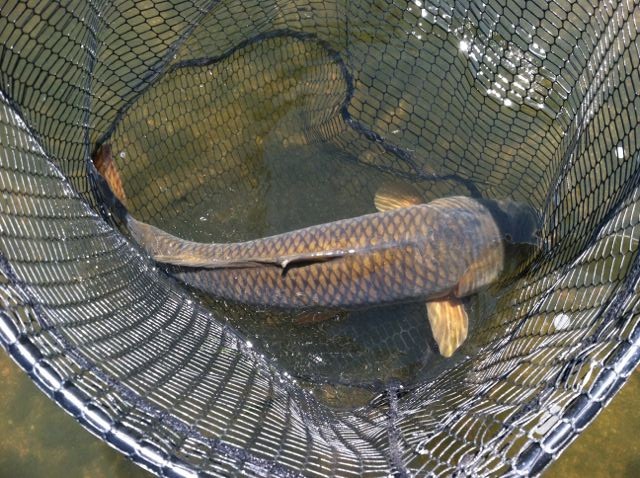