Often overlooked, the campsite selection process is much more involved than most people realize. Reserving a campsite on the state parks website is stupid. Anyone can do that. The real skill is finding a site that provides all of the amenities of home for free. 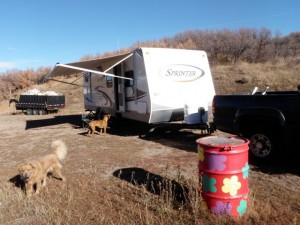 Where do you start? Google Earth is a good place, it gives you a birds eye view of the landscape around where you want to stay and helps you find those great places that are just a little off the beaten path. I generally start at a large body of water and start going up the tributaries and see if there are any logging trails that intersect the aforementioned tributaries.

This week I found a real nice one whose features included a perfectly flat area for the camper, as well as a dumpster so we could throw away all of our trash and not haul it away. On top of all of these benefits, it was only a stone throw away from Stagecoach Reservoir where other people were paying upwards of $15/night to stay in their designated camping areas. After a long day of fishing coming back to a warm camper is nice. Knowing that you can park the thing for free is even better. At least for me it is. 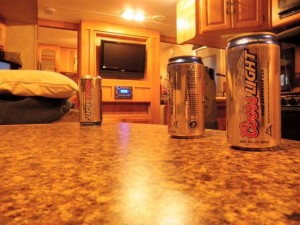 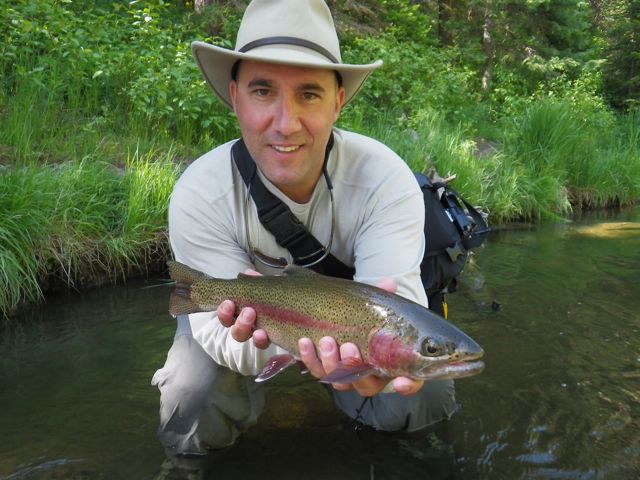 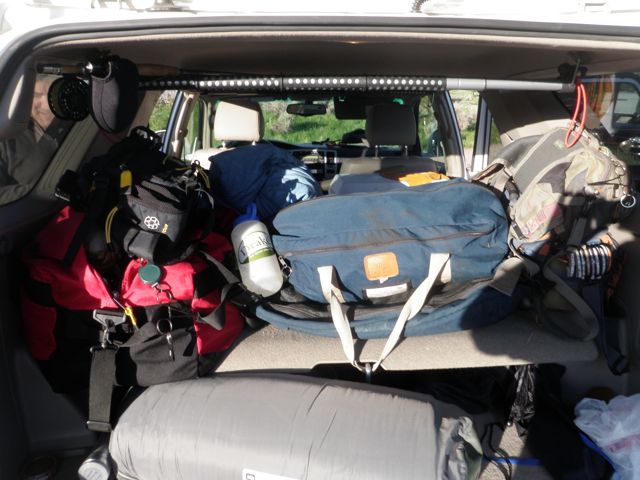 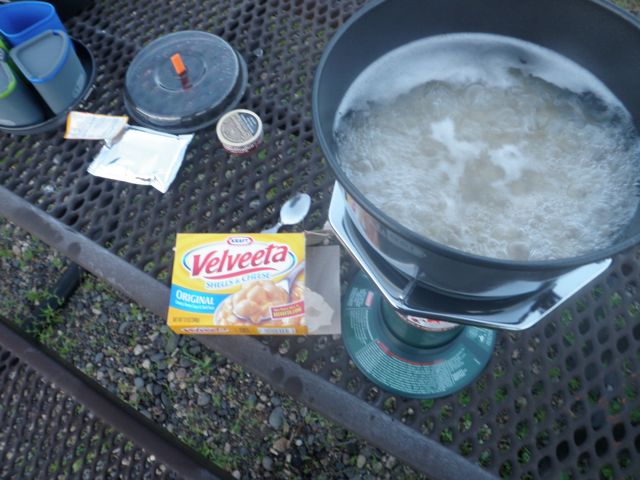 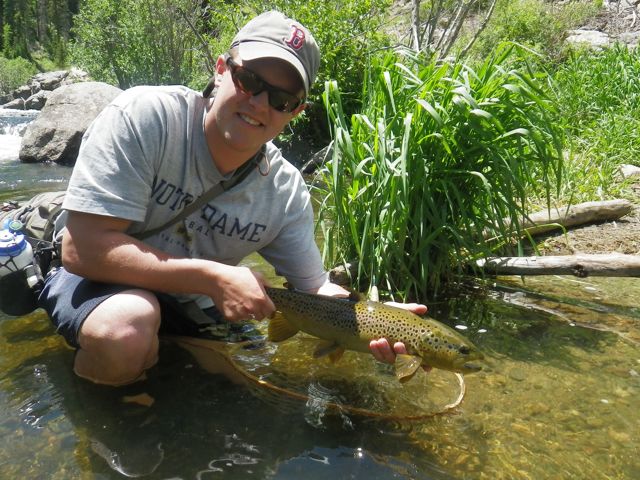