I was told there would be good fishing, that the seasons had changed and the small stream had open water.

My counterpart is even cheaper than I am. I’ve done lots of things to save time and money, but I would never think about keeping the plastic on the rod cork. 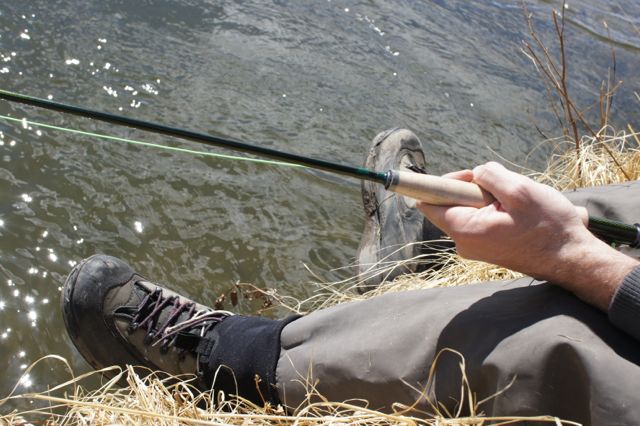 Wrapper on the Cork

While the stretch would be better served with a few more weeks of warmer weather there are always holdovers. I just hope we can find more like him later in the summer. 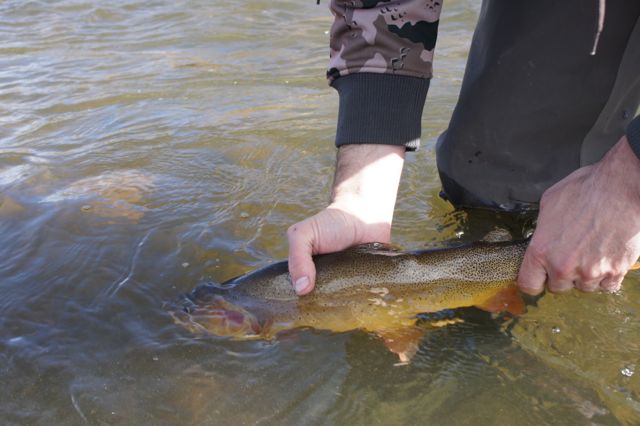 I was also told that upon completion of our endeavor I would be rewarded with high country smoked meats. My partner informed me that they made the best ribs he had ever had. I took that as a personal challenge… 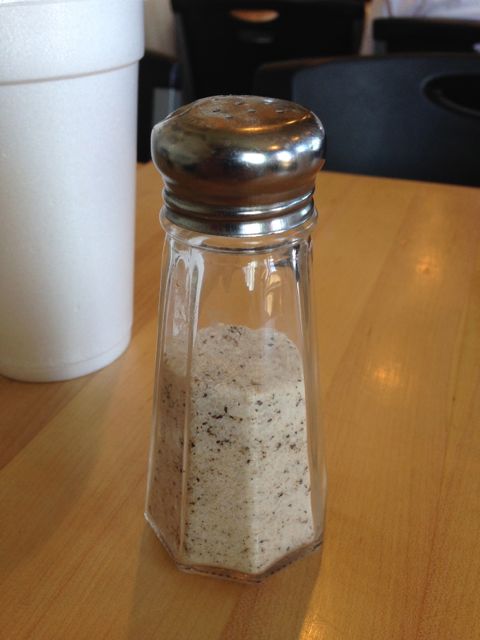 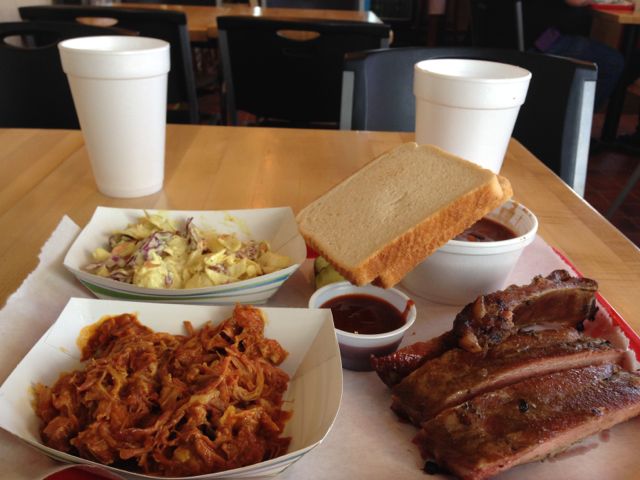 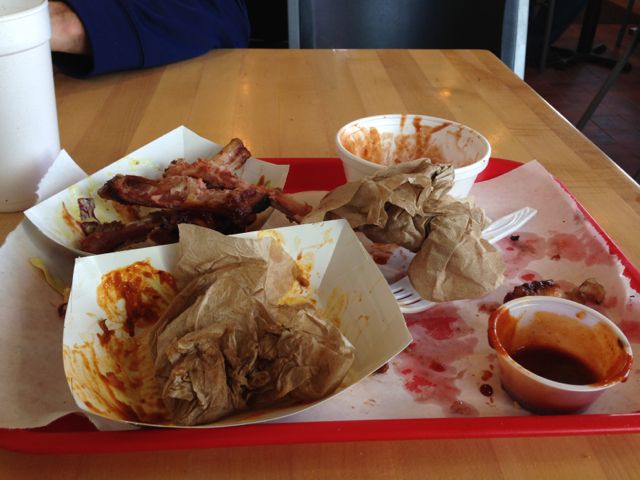 We will challenge his perspective on ribs tomorrow. I’ve got 3 racks ready to go, and I’m damn sure that I can convince him that there are better ribs on this planet than the ones you can find in Fairplay. 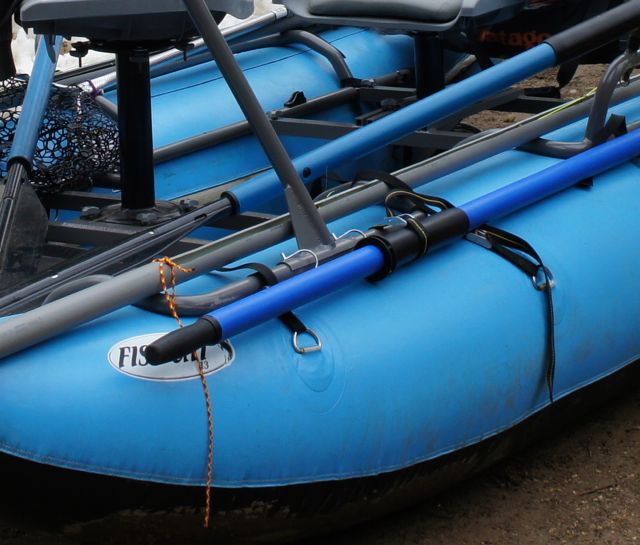 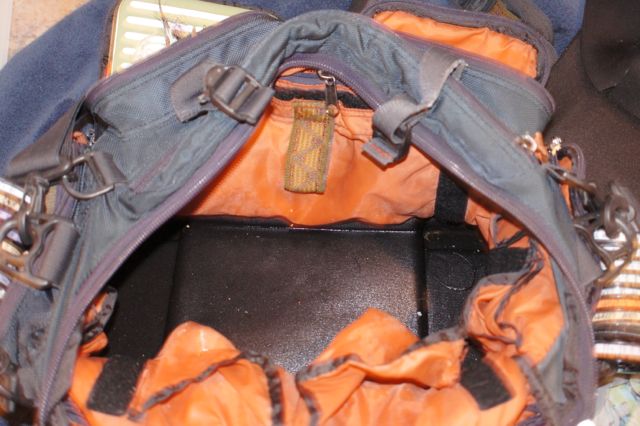