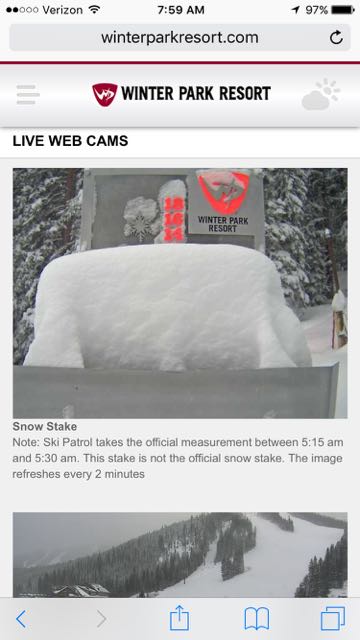 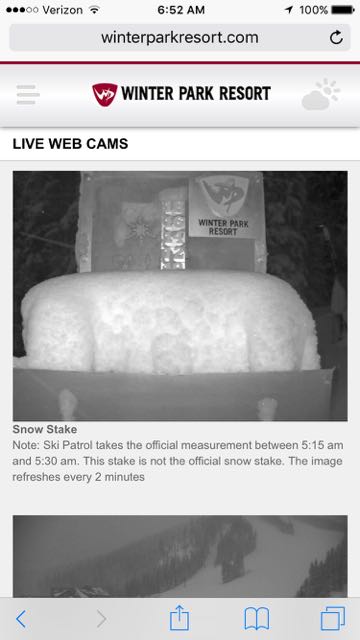 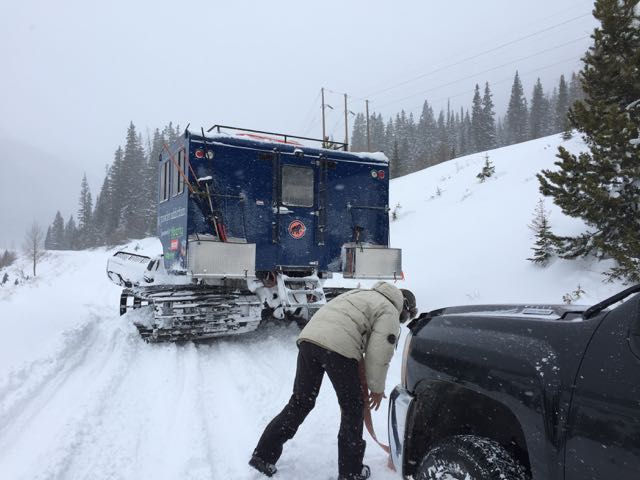 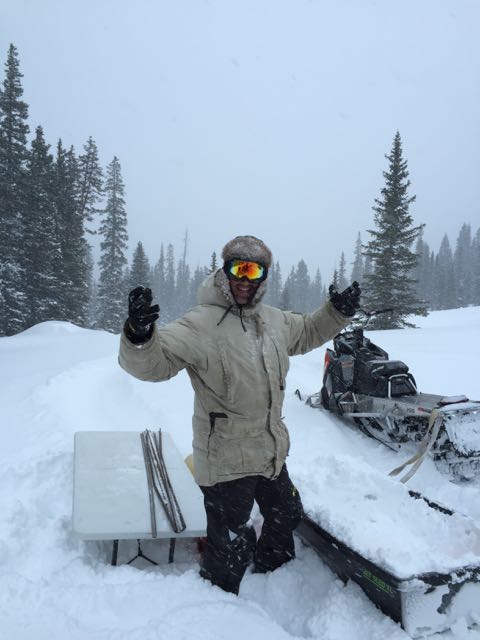 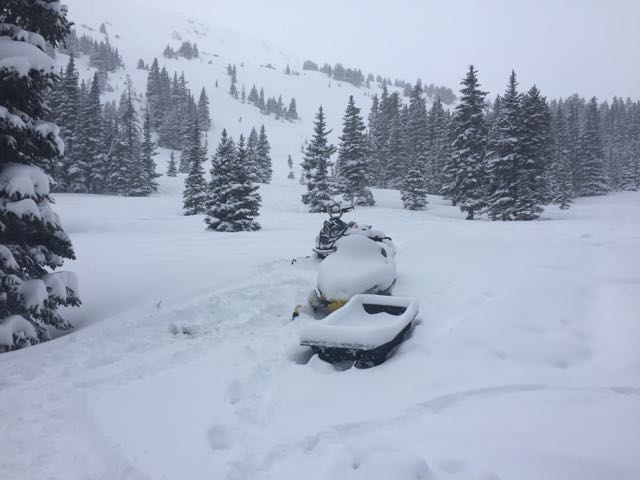 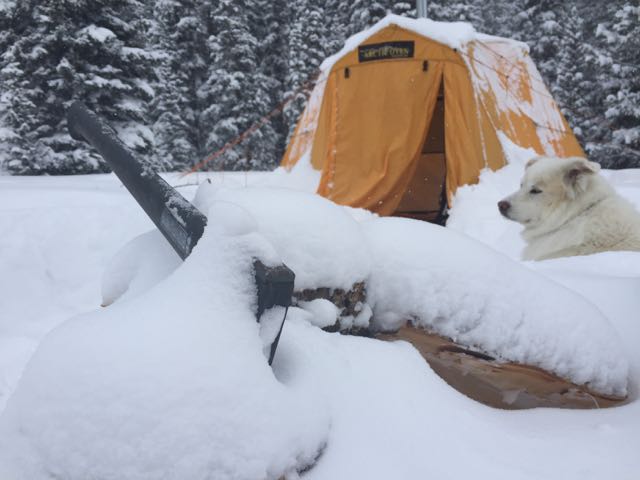 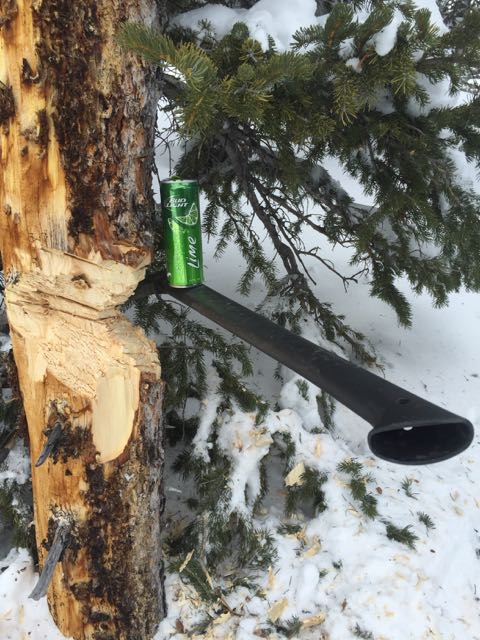 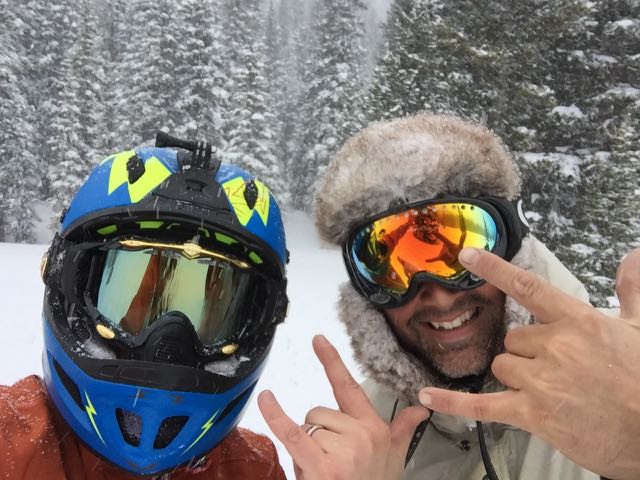 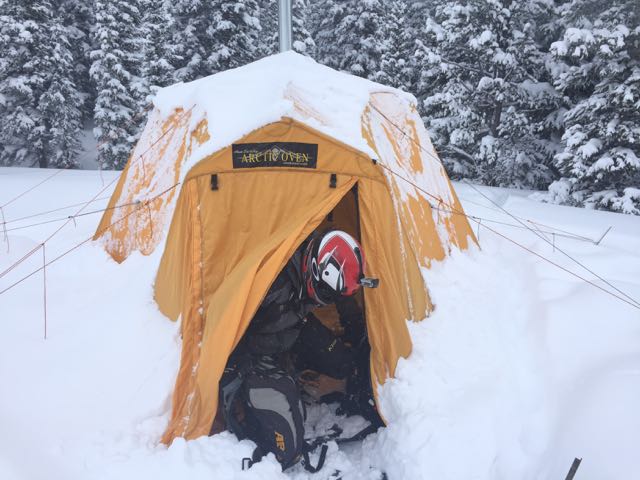 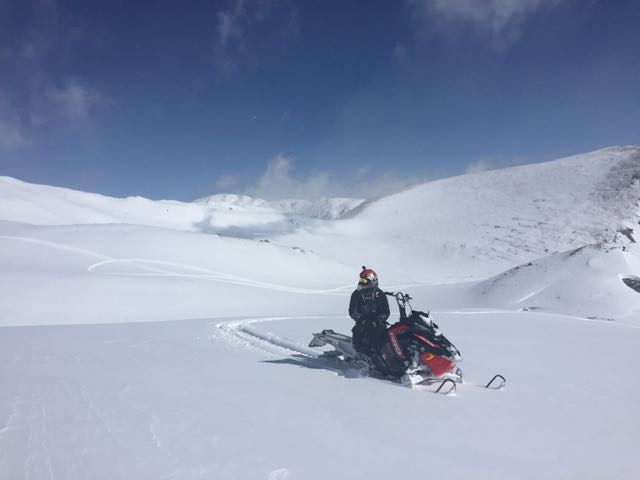 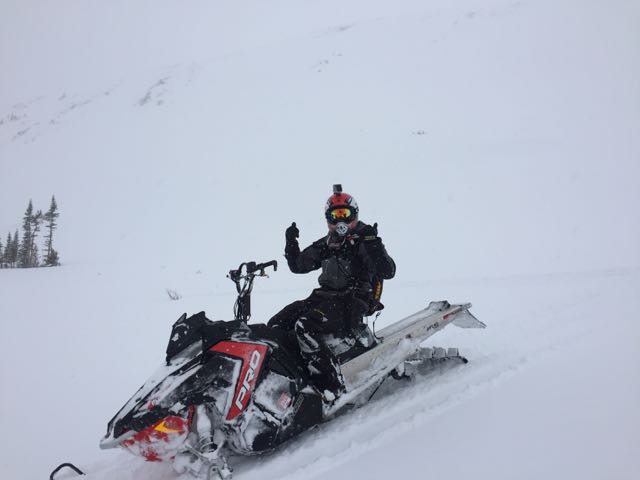 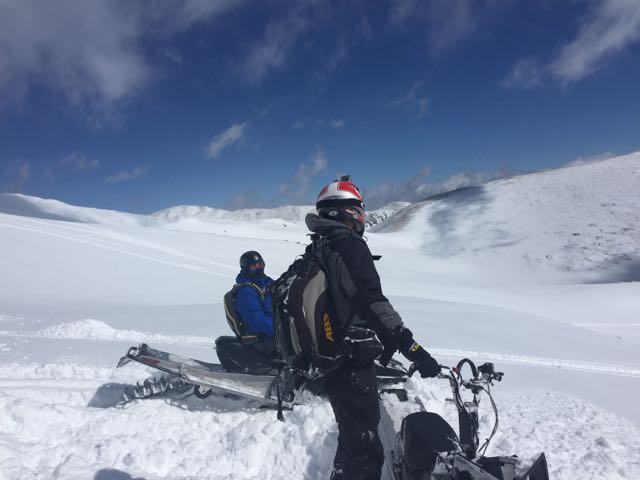 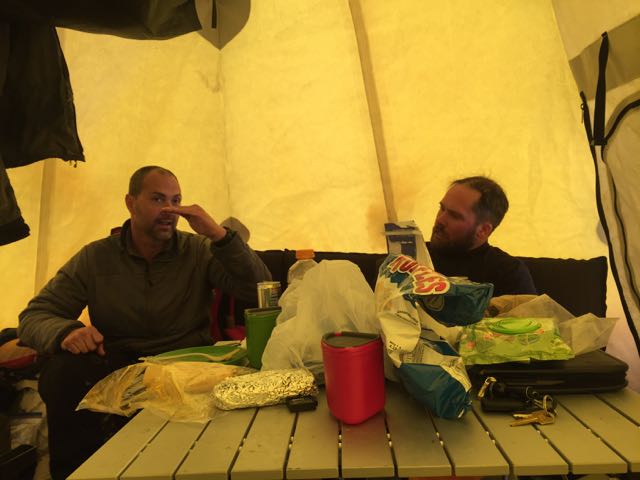 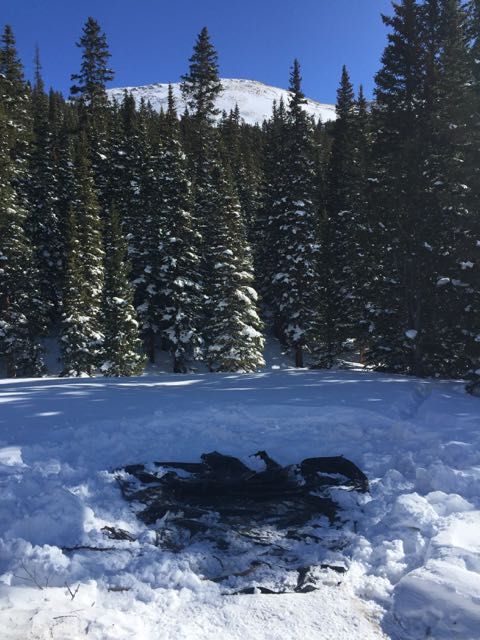 The snow came in, and it never stopped. Most of our time was spent looking at this beautiful scenery. 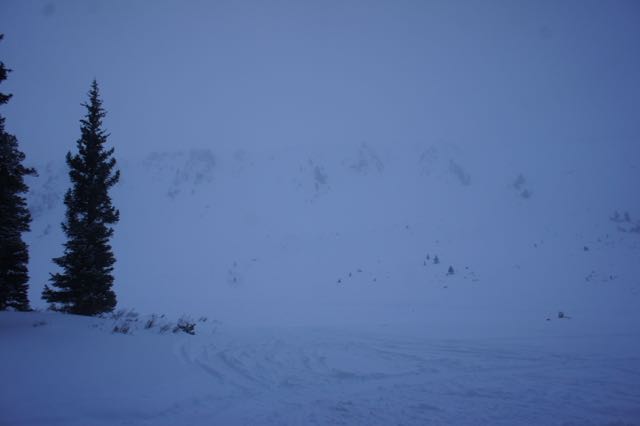 Regardless, we were able to set up base and immediately began consuming dino nuggets…I mean gather wood for a fire.

At this point a veteran winter survivalist will pick his sleeping spot for the rest of the week. Aside from the obvious spots with more room it is important to note that the person stuck in front of the stove suffers two distinct disadvantages.

To warm up in the morning we made a fire. Luckily, one of our members is an Eagle Scout, and as such he is privy to certain ancient Eagle Scout fire tricks. 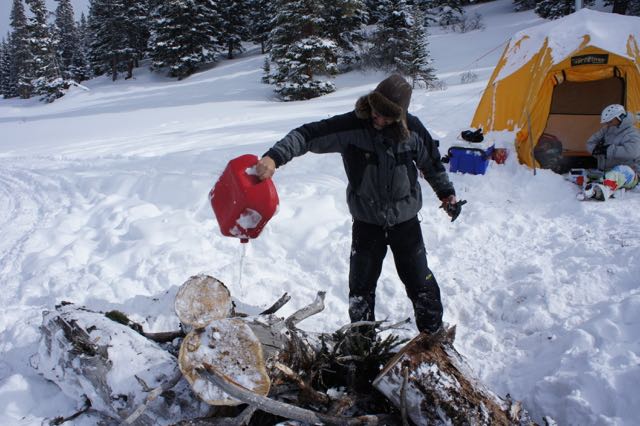 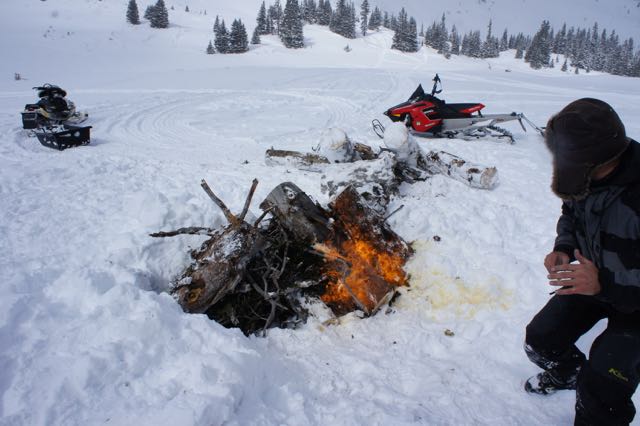 Boondocking through trees or riding the main chutes occupied most of our days. Aside from cooking the only other way to pass the time was to enjoy a drink. 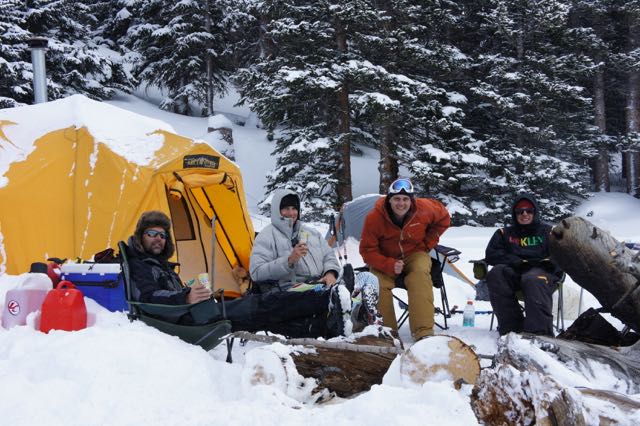 As night began to fall and we transitioned to bed, some of us were facing a longer night than others. Remember those two important lessons we learned earlier? Oh the consequences of our choices… 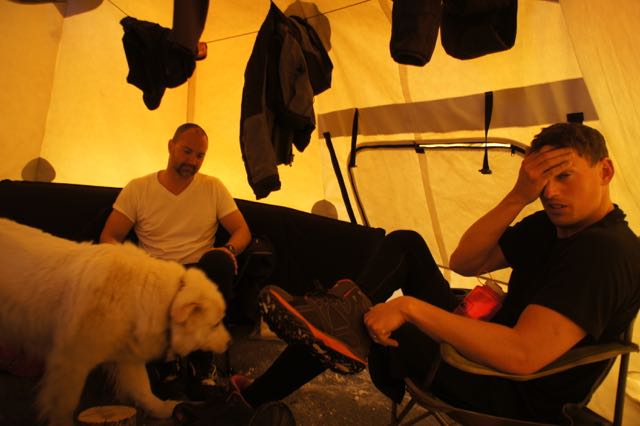 The key to any comfortable winter camping expedition is preparedness. Exceptional preparedness. My colleague took my advice to heart and has packed accordingly. 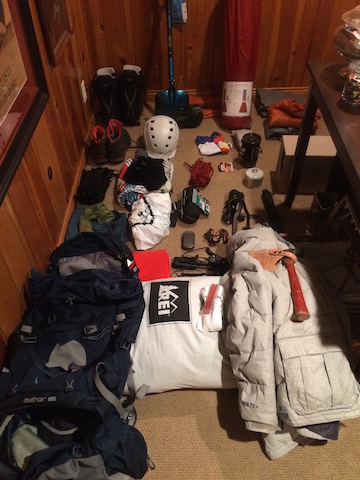 While my supplies might not have been as well organized they are every bit as critical to the mission at hand. 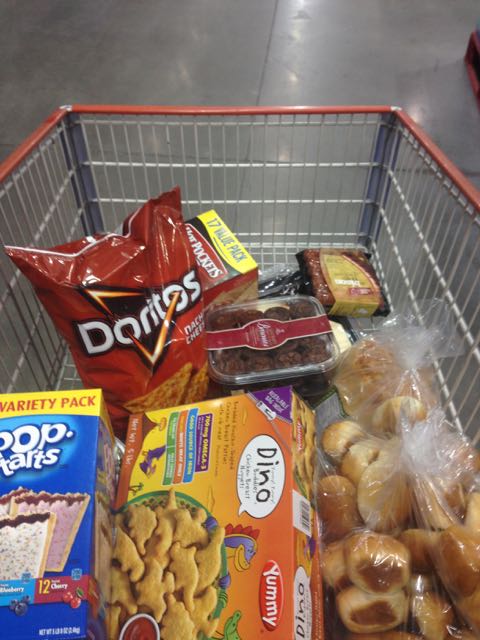 Bottom line is that while a coat may keep you warm, the dino nuggets will power you through a 5 day stint in the rocky mountain arctic tundra. 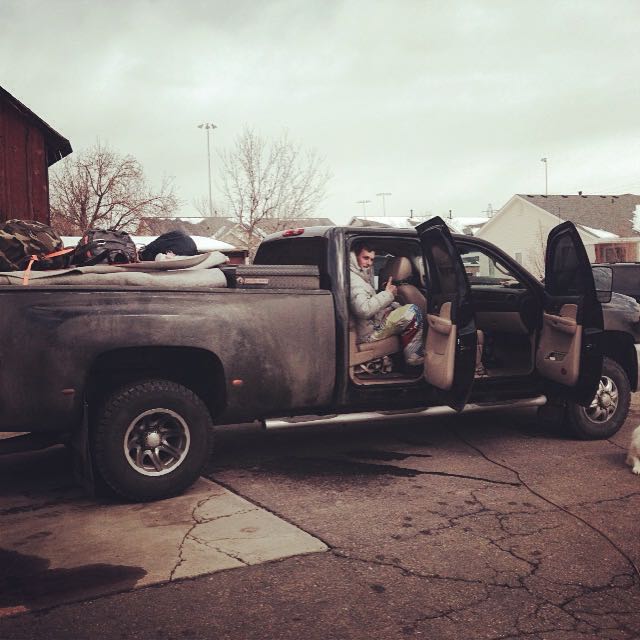