Sometimes it pays to spend a weekend recovering from previous excursions. The last several weekends have left me mostly sleep deprived and hungover so it seemed like a good time to not do anything. I also gazed into the future and found obligations with David Luna in Montana, my buddy Jeff on the Taylor, and my special needs uncle David and cousin Whit sometime in October. Thinking about all of that just makes me tired. 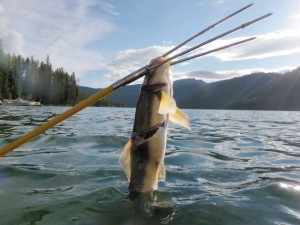 If you haven’t tried using a speargun before, I highly suggest you try it at your earliest convenience. Not only is this technique incredibly easy, it’s also extremely rewarding. I mean how else can you mercilessly patrol the coastal waters? With no catch limit and harvest strongly encouraged for these critters, there simply is no other more efficient means of extermination.

As far as my future is concerned, with any sort of break in the weather I’m going to hit the dream hard before the massive influx of crowds arrives sometime in the middle of September. This usually occurs immediately after some derelict from the Denver Post publishes a lame article about how someone’s “dream will be made” on the Dream Stream (*cough I mean Charlie Meyers State Wildlife Area). Get your egg patterns now, because when that article goes into print rest assured that every shop in town will be scratching their heads wondering why they didn’t order more. Every man for himself come the fall.

Other things I was doing this weekend… 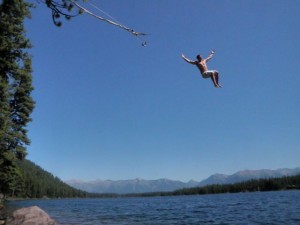 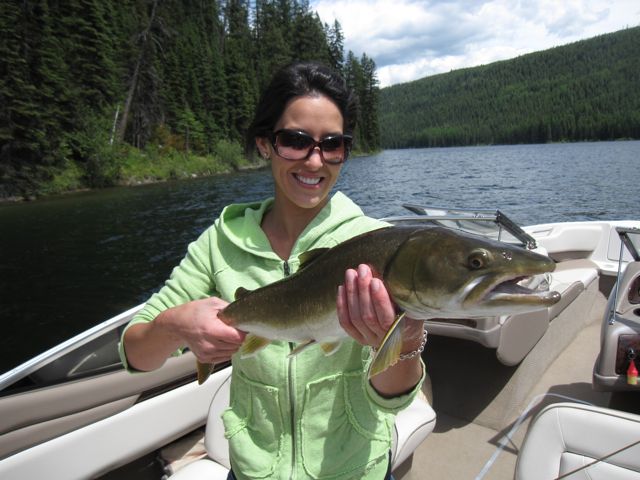